Psoriasis is very common. Anyone can get it, but it most commonly begins between ages 15 and 35.
You cannot catch psoriasis or spread it to others.
Psoriasis seems to be passed down through families. Doctors think it may be an autoimmune disorder.This occurs when the immune system mistakenly attacks and destroys healthy body tissue.
Usually, skin cells grow deep in the skin and rise to the surface about once a month. When you have psoriasis, this process takes place is too fast. Dead skin cells build up on the skin’s surface.
The following may trigger an attack of psoriasis or make the condition harder to treat:
Psoriasis may be worse in people who have a weak immune system. This may be due to:
Some people with psoriasis may also have arthritis (psoriatic arthritis).

Psoriasis can appear suddenly or slowly. Many times, it goes away and then comes back.
The main symptom of the condition is irritated, red, flaky patches of skin. Patches are most often seen on the elbows, knees, and middle of the body, but can appear anywhere including the scalp.
The skin may be:
Other symptoms may include:
There are five main types of psoriasis: 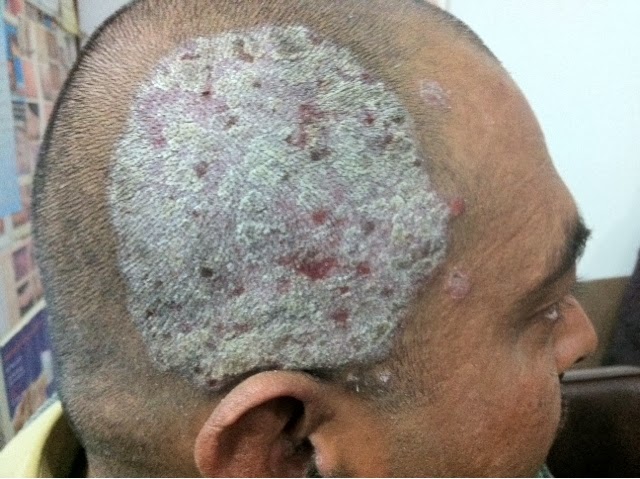 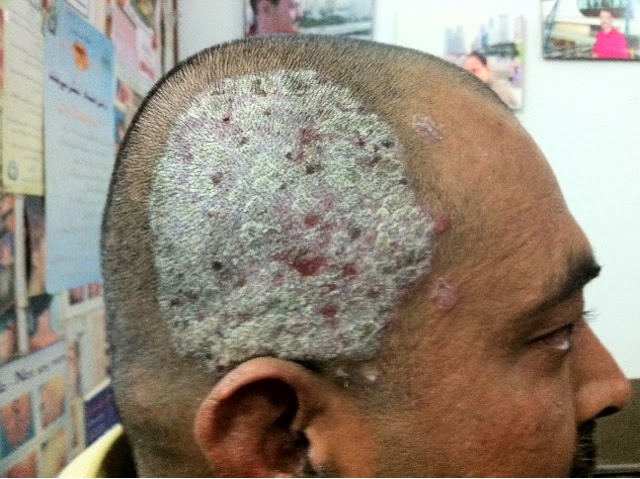 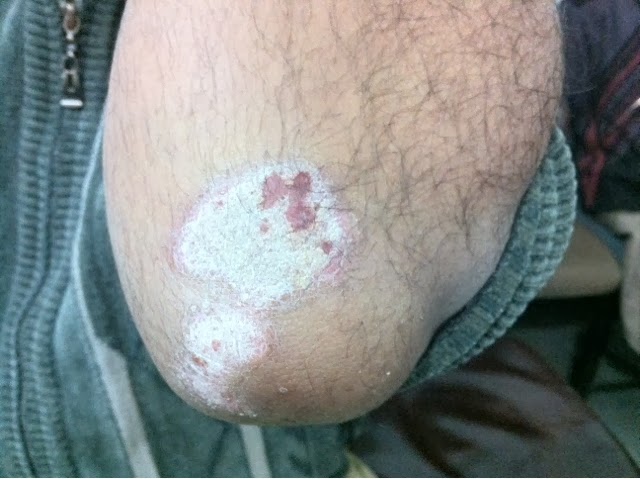 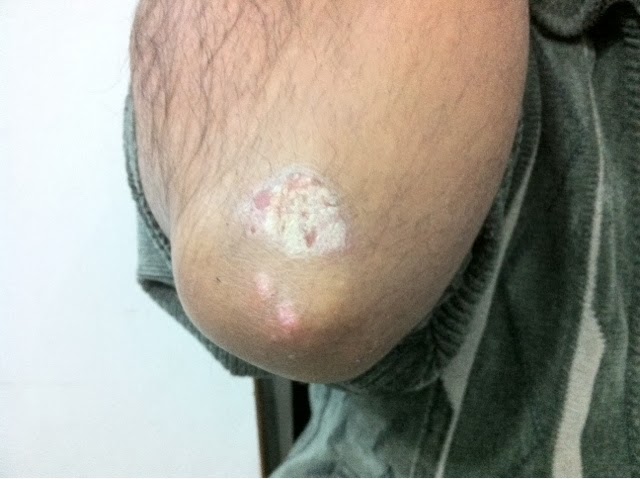 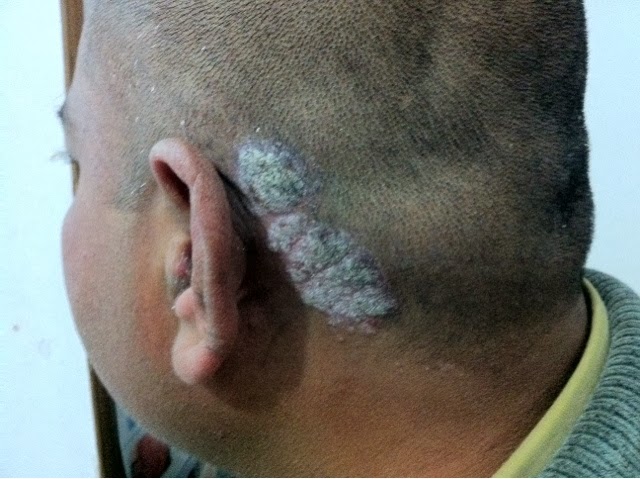 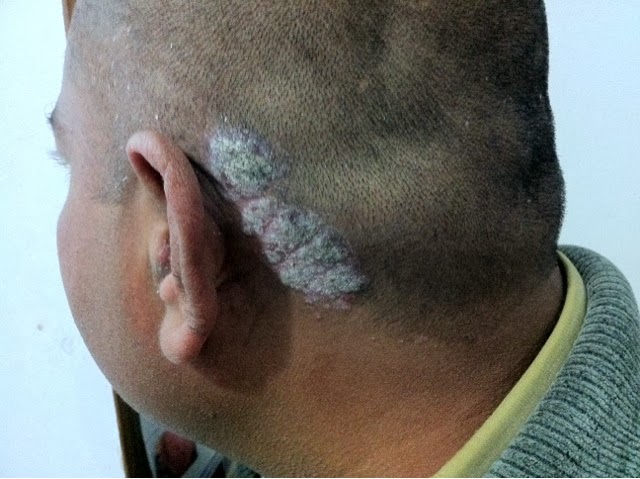