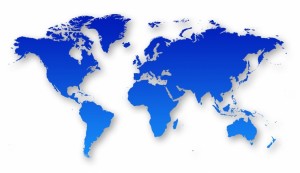 Some Homeopathic Facts and Statistics Worldwide:

Care and prevention of heart problems