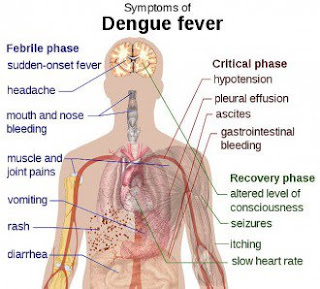 The origins of the word “dengue” are not clear, but one theory is that it is derived from the Swahili ( Swahili or Kiswahili (known in Swahili itself as Kiswahili) is a Bantu language spoken by various ethnic groups that inhabit several large stretches of the Indian Ocean coastline from northern Kenya to northern Mozambique, including the Comoros Islands. It is also spoken by ethnic minority groups in Mauritius, Oman, the Seychelles and Somalia. Although only five million people speak Swahili as their native language, the total number of speakers exceeds 100 million It serves as a national, or official language, of four nations: Tanzania, Kenya, Uganda and the Democratic Republic of the Congo. Within much of East Africa, it is often used as a lingua franca. ) phrase Ka-dinga pepo, which describes the disease as being caused by an evil spirit. The Swahili word dinga may possibly have its origin in the Spanish word dengue, meaning fastidious or careful, which would describe the gait of a person suffering the bone pain of dengue fever. However, it is possible that the use of the Spanish word derived from the similar-sounding Swahili. Slaves in the West Indies having contracted dengue were said to have the posture and gait of a dandy, and the disease was known as “dandy fever” The term “break-bone fever” was first applied by physician Benjamin Rush, in a 1789 report of the 1780 epidemic in Philadelphia. In the report he uses primarily the more formal term “bilious remitting fever” The term dengue fever came into general use only after 1828. Other historical terms include “breakheart fever” and “la dengue”. Terms for severe disease include “infectious thrombocytopenic purpura” and “Philippine”, “Thai”, or “Singapore hemorrhagic fever”

Tips for Safeguarding against Dengue Virus